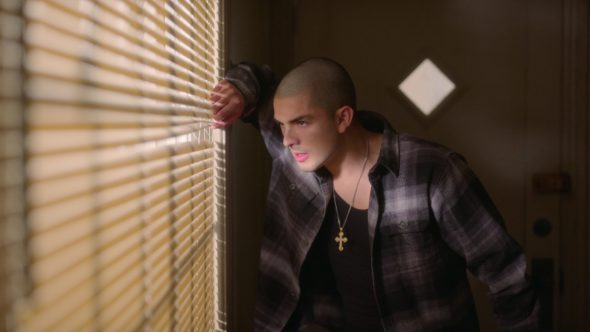 On My Block is returning soon for its fourth and final season, and Netflix has just released a trailer. The comedy series returns October 4th.

“On My Block is a coming of age comedy about a group of bright and street-savvy friends navigating their way through high-school in the rough inner city. Season 4 finds our friends two years later, having gone their separate ways. When a secret is unburied, they quickly learn you can’t run from the past and they will need to stick together to survive.”

Check out the teaser for On My Block season four below.

here’s to one last time around the block 🥲 the final season of On My Block streams October 4 pic.twitter.com/Aeqrjb0XyO

What do you think? Are you planning to watch the final season of On My Block on Netflix next month?