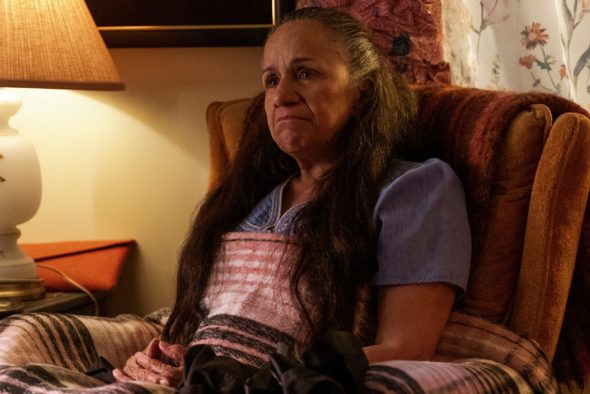 A familiar face has joined the cast of Freeridge. Tenzing Norgay Trainor and Peggy Blow have joined the Netflix spin-off series of On My Block, according to Variety. Blow (above) will be playing a new role while she played Ruby’s (Jason Genao) grandmother in On My Block. Trainor is a new addition to the franchise.

A teen comedy series, On My Block follows four friends growing up in a rough inner-city Los Angeles neighborhood and it ran for four seasons on the streaming service. Paula Garcés, Eric Gutierrez, Eme Ikwuakor, and Raushanah Simmons will reprise their characters for the new series in recurring roles.

Freeridge follows a new crew of friends who may or may not have unleashed a deadly curse, kicking off an unforgettable adventure. They’ll be played by Bryana Salaz , Keyla Monterroso Mejia, Ciara Riley Wilson, and Shiv Pai. Their characters were introduced in the series finale of On My Block.

Filming on the first season of Freeridge has been completed, but a premiere date has yet to be revealed.

What do you think? Do you plan to check out this new series on Netflix?

Hopefully the cast is as epic as the original!