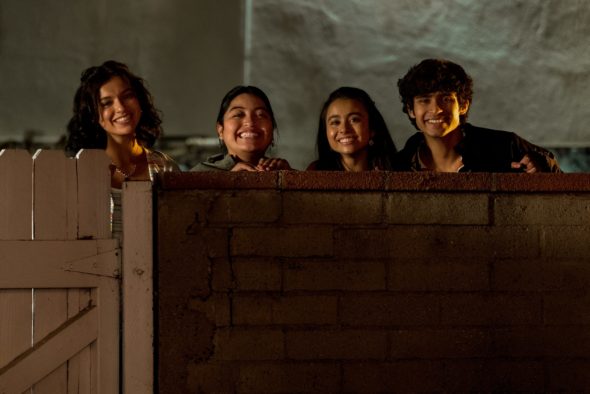 Freeridge is coming to Netflix, and the streaming service has now announced the cast for the On My Block spin-off series. Bryana Salaz, Keyla Monterroso Mejia, Ciara Riley Wilson, and Shiv Pai will star in the comedy as the show’s four core characters. The group appeared in the series finale for On My Block which was released earlier this month.

Viewers will see another side of the beloved and fictitious town of Freeridge in the spin-off. Netflix revealed more about the plot of the series in a press release.

“The stories of Freeridge continue in this On My Block spin-off following a new crew of friends who may or may not have unleashed a deadly curse kicking off an unforgettable adventure.”

A premiere date and additional casting will be announced at a later time.

What do you think? Did you watch the On My Block series? Are you planning to check out Freeridge on Netflix?