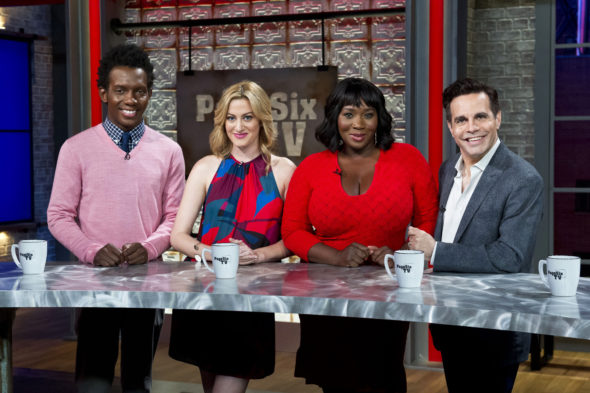 Page Six TV is no more. Deadline reports the syndicated TV show has been cancelled after two seasons.

According to Deadline, Page Six TV will continue through the summer but a finale date has not yet been announced.

What do you think? Have you seen Page Six TV? Are you sad it’s ending?

Never heard of it. What Network was it on?

Nice show. but nothing to talk about. Who needs to know all that gossip about the “hot and not so hot actors” in this world? There are way more interesting things to talk about that really might make you think a little more…..