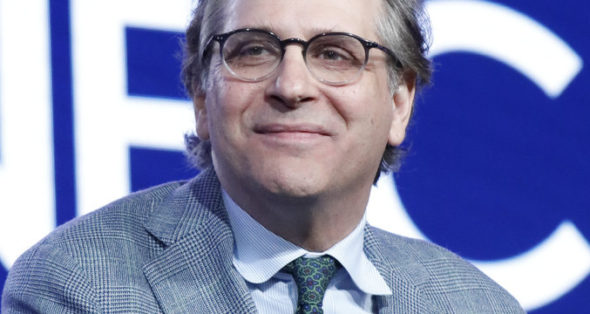 Could fans of Friday Night Lights and Parenthood ever see either series return? Jason Katims spoke about the possibility while promoting Rise at the TCA’s earlier this week.

Per Deadline, Katims did not give much hope for the return of Friday Night Lights, which aired on NBC. He said the following:

“At some point we talked about a Friday Night Lights movie, but that we are not doing.”

As for Parenthood, fans might see that series return at some point. He said the following about that popular NBC drama:

“I’d like to revisit it at the right time, but that was a really large cast and it means getting people’s schedules together. But at some point, I’d like to do it.”

Would you want to revisit either series at some point? Tell us what you think.

Parenthood was our favorite show of all time and nothing has come close since. Please bring it back as the world needs to get more good family struggles and joys and all the Braverman’s bring to us all.

I loved both Parenthood and Friday Night Lights. Was so sorry to see them go. I would love for both of them to come back. Based on how much I liked those shows, I’m looking forward to the new show “Rise”.

Loved Parenthood. The characters were likable. As were the actors who portrayed them. Great family story lines & humor.wZpcF

I loved both shows and would love them both to come back!!

I loved both of these shows and would love to see new shows!!

Parenthood was an all time favorite of myself and a lot of my friends. We loved to talk about it at work the next day. WE WERE VERY, and I mean very upset you killing off Zeke (Craig T Nelson’s part). But we would like to see OT return. That would be AWESOME! !!

We loved Parenthood, a great show for the whole family…..PLEASE PLEASE bring it back

Yes, I am a big fan of both of those shows and would love to see them Revisited. We don’t have many shows of their Calibre anymore.