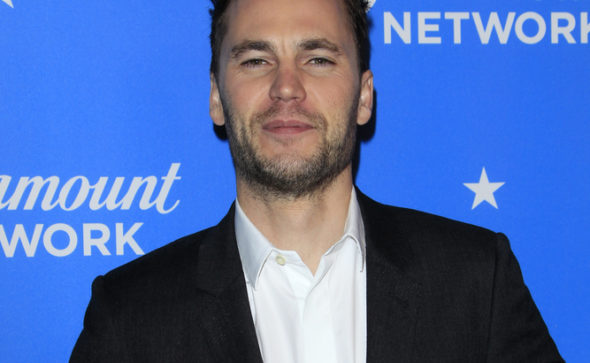 Friday Night Lights fans have always a reunion of the characters on screen, but it has been marked as off the table by the man behind it. However, would one of the actors be willing to return to the series if a reunion?

Taylor Kitsch spoke about Friday Night Lights when he was being interviewed about Waco. Would he return to the NBC series?

No. Riggins would not be a part of the reunion, if it ever happened. However, a reunion would have his full support. He said the following to The Hollywood Reporter:

“I wouldn’t be up in arms for a quarter-second. I would wish them all the best, and I would be curious and watch it. I’m grateful for that time. I know it was a springboard for me, and Friday Night Lights has got such a cult following. People still stop me all the time on the street to talk about Riggins, but I think it’s sometimes a beautiful thing just to let it be and realize that that was a time in your life where you grew as a person and as an actor. We had such a great set, and I still have amazing relationships with Kyle Chandler, Connie Britton and Derek Phillips, and that’s what I’ll take from it. There’s no point for me to just relive something that feels like it went off into the sunset in the right way.”

Do you want to see a return of Friday Night Lights? Tell us what you think.

But you could have that pretty house up on the hill with a great coaching job, a beautiful wife and a child!

Yep….one of the best, loved the characters, plots and the writing…..bring it back in some form or fashion….if you film it…fans will come!

I loved this show and yeah, I would love to see it on again.
But with the main characters still on the series. Please bring it back

It’s one of my favorite all time shows, so yeah I would definitely watch it.