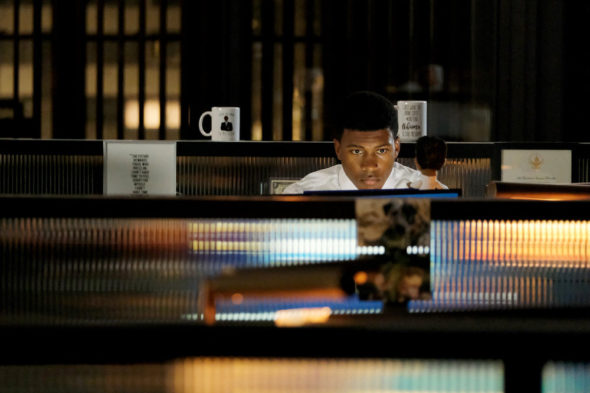 You barely find out there is a spin off to watch. Then find its been canceled.