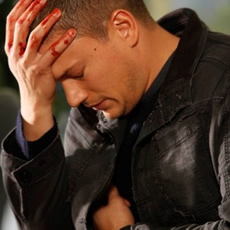 bring prison break back with Scofield alive, after the much struggle, he should have been happy..just like he promised Sara…..’one day’

I would watch the DVD just to see the character Michael Scofield again maybe for once with some downtime with family and friends. And then to see the team in action again. Scofield and all the rest were perfectly casted. Wish they could bring the characters back with a diff twist.. Maybe secretly helping anyone framed in prison. Or in bad situations.

I absolutely loveee prison break and am diss appointed that it’s over. The ending was messed up cuz at first they were walking on the beach then they show mickel die and then his grave and his last word video like what the heck. But anyways I love the movei and love all characters I watched it since I was a kid when it first came out. Thank you

I love prison break. I wish they would bring the show back for season 5 with michael scoefield alive!!!