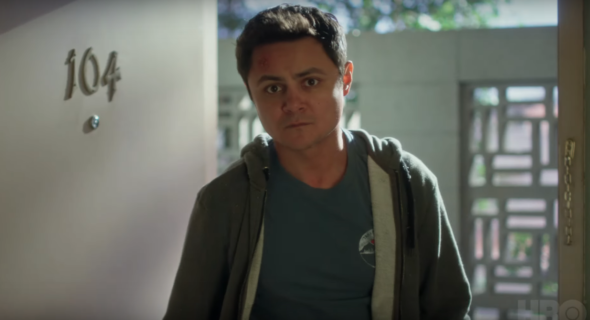 Created by Jay and Mark Duplass (HBO’s “Animals.” and “Togetherness”), the late-night, half-hour anthology series ROOM 104 returns with 12 new episodes, telling unique and unexpected tales of the characters who pass through a single room of a typical American chain motel. While the room stays the same, every episode of the series features a different story, with the tone, plot, characters, and even the time period, changing with each installment.

Tapping into a variety of genres, from dark comedy to poignant drama to musical romance, the stories and characters featured in season 3 include: a man searching for a cure to his chronic skin condition; the caretaker of an exotic animal looking to make a sale; estranged siblings reuniting to make an investment; and more. Filled with plenty of twists and surprises, this season offers a new discovery from one episode to the next, telling tales of everyday people striving for connection and meaning inside a single room.

What do you think? Have you seen Room 104? Will you watch the new season?