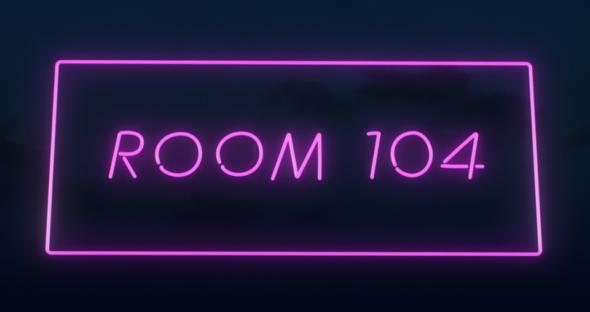 Room 104 is returning for its fourth and final season on HBO next month, and Mark Duplass spoke about the final season at an event over the weekend. The co-creator of the series will also appear in an episode that will air during the season.

Per Deadline, Duplass said the following about the fourth season of the HBO series:

“This year, I think we were the most liberal with how we defined ‘The Room.’ I think that was one of the most fun things that happened.”

As for the episode that will feature Duplass in a role, he said, “It was really a wonderful culmination of what I wanted this show to be, which was things that come from a strange part inside of me, but are [elevated] by the people around me.”

Room 104 will return with new episodes on July 24th.

What do you think? Are you a fan of this HBO series? Are you sad to see Room 104 end?

A weird show and bizarre at times but none the less, always intriguing