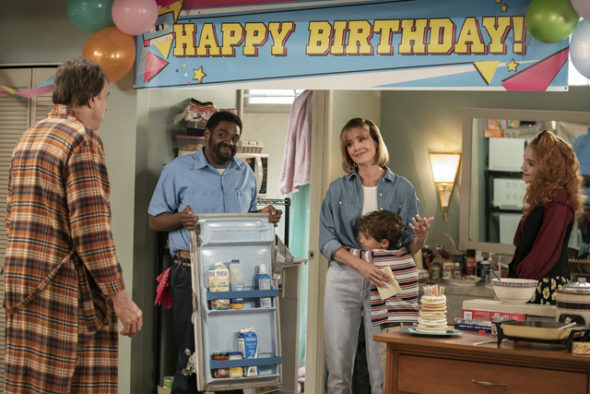 What strange new things will happen in the fourth season of the Room 104 TV show on HBO? As we all know, the Nielsen ratings typically play a big role in determining whether a TV show like Room 104 is cancelled or renewed for season five (in this case, we know season four is the end). Unfortunately, most of us do not live in Nielsen households. Because many viewers feel frustration when their viewing habits and opinions aren’t considered, we invite you to rate all of the fourth season episodes of Room 104 here.

An HBO anthology series, Room 104 takes place in a single room in a typical American motel chain. While the room remains the same, the characters, storyline and even the time period of each episode is different. The genres vary too and include dark comedy, poignant drama, and musical romance.

What do you think? Which season four episodes of the Room 104 TV series do you rate as wonderful, terrible, or somewhere between? Do you think that Room 104 should have been renewed for a fifth season on HBO? Don’t forget to vote, and share your thoughts, below.