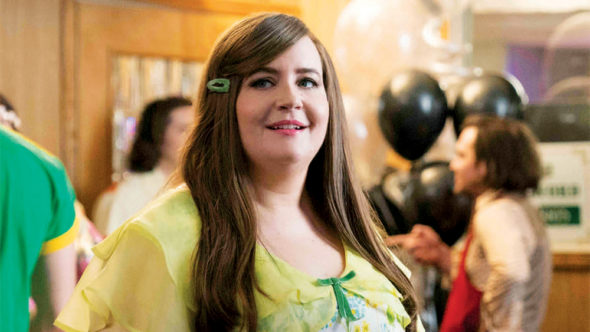 Shrill is ready for its third and final season! Hulu has released a trailer teasing the upcoming season of the comedy, which stars Aidy Bryant, Lolly Adefope, Ian Owens, John Cameron Mitchell, E.R. Fightmaster, and Patti Harrison. The final episodes will arrive on the streaming service on May 7th.

Hulu revealed more about season three of Shrill in a press release.

“Season three of Shrill finds Annie (Aidy Bryant) energized by her breakup with dud boyfriend Ryan and her newfound momentum at work. Annie feels like everything is finally falling into place for her, but does she actually know how to get what she wants?”

Check out the trailer for the final season of Shrill.

What do you think? Are you a fan of Shrill on Hulu? Do you plan to watch the final season?