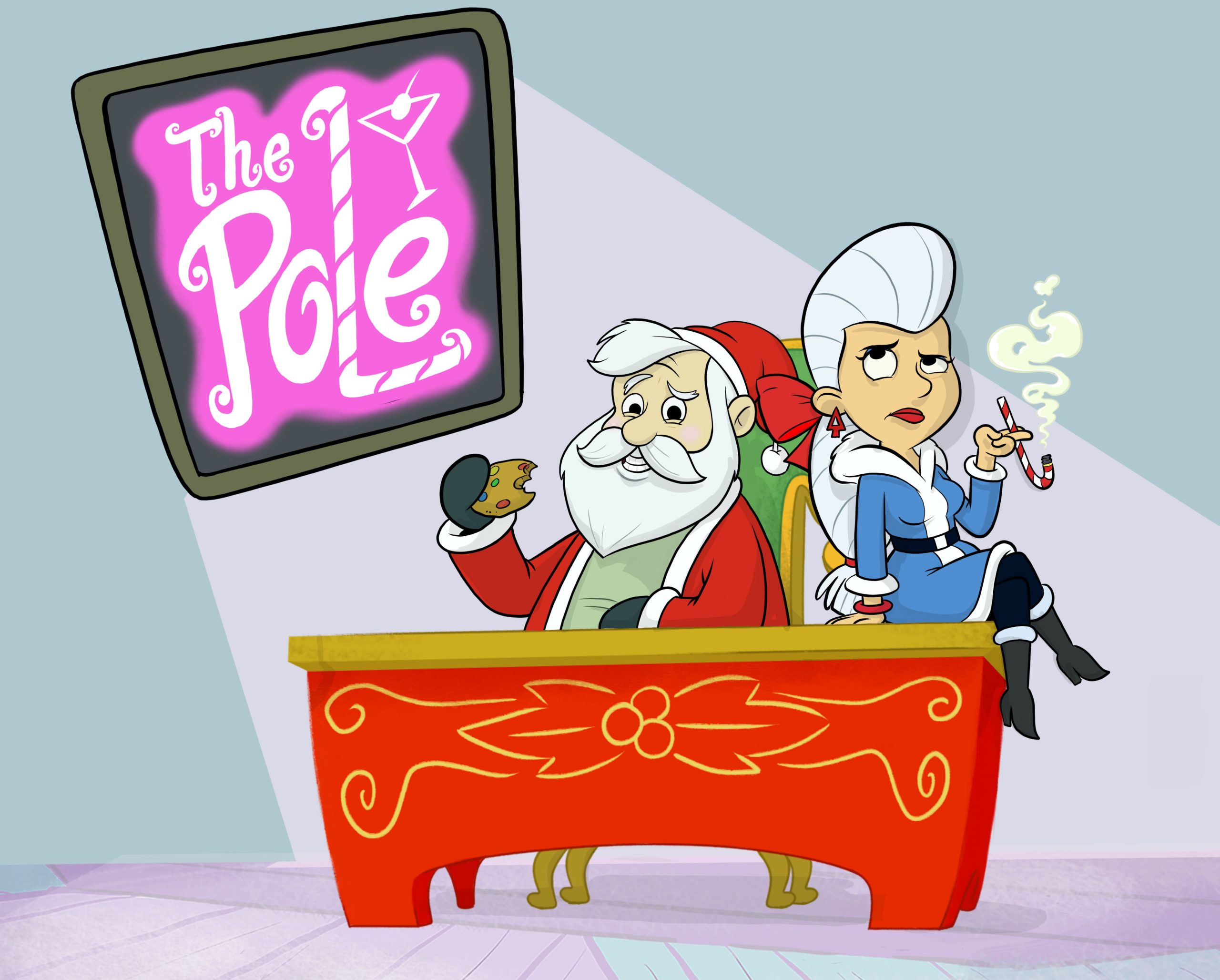 The Pole and The Summoner have their premiere dates set. The pair of animated comedy series will premiere on March 17th on Syfy. Bobby Moynihan, Jillian Bell, Nicole Byer, Timothy Simons, Colin Jost, and more will be heard on the new shows.

Syfy has released a trailer and posters for each of the new shows. New details were also released.

“SYFY will premiere The Pole, followed by The Summoner, on Wednesday, March 17 at 11:15pm ET/PT.

About The Pole
After a scandal involving “Saint” Nick (Bobby Moynihan) rocks the holly jolly foundations of the North Pole, all hell breaks loose as the future of Christmas turns into a twisted power struggle for the Red Suit. As Nick, the 20th to wear the Suit, struggles with the age-old question of naughty vs. nice, his wife Mrs. Claus, aka Gretchen (Jillian Bell), works to keep the political machine (toy production) afloat. It isn’t easy as they juggle the factory elves, including Nick’s head elf Matilda (Nicole Byer) and political activist Helenor (Sasheer Zamata), as well as parenting two sons – Nick’s mini-me Harry (Sungwon Cho) and the crown prince, Jack (Timothy Simons), who’s not only next in line for the Suit, but also looking to rebrand it. Reporting on all the drama at the Pole? Cocoa (Colin Jost), host of “Morning Cocoa,” the North Pole news program.

The six-episode, 15-minute comedy is created by Matthew Bass and Theodore Bressman. The series is produced by Yeti Farm Creative and Executive Produced by Mark Gordon.

About The Summoner
Rory (Charlie Hankin), in his 20’s and living on his own for the first time, has found himself in a small two-bedroom with the Summoner (Hankin), a magical alien with the power to summon any object to his present location.

The Summoner is created by Charlie Hankin and produced by Stoopid Buddy Stoodios.” 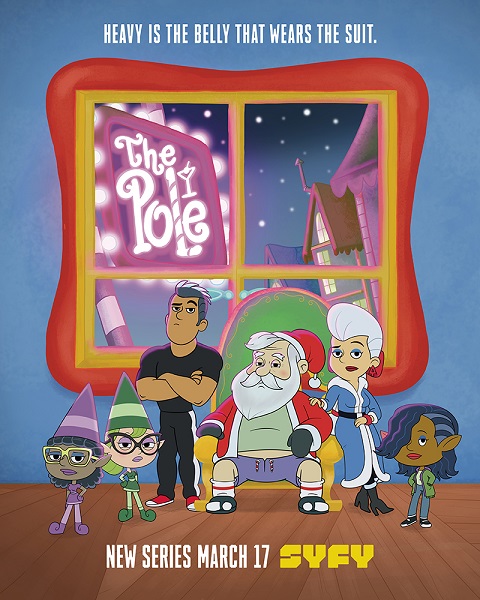 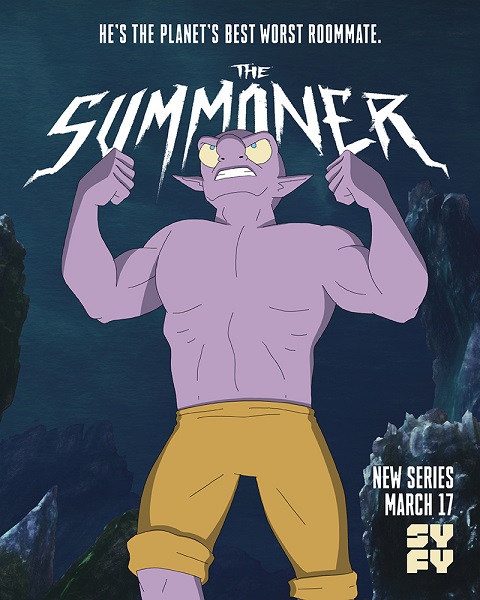 What do you think? Do you plan to watch The Pole or The Summoner on Syfy later this month?