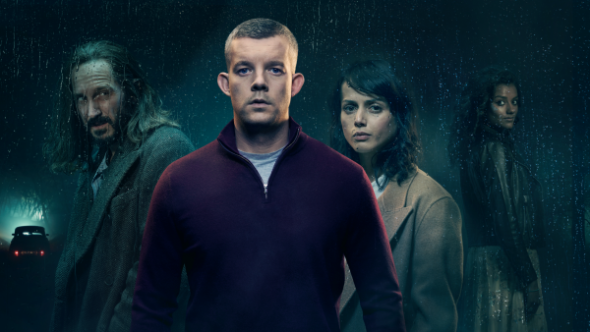 The Sister is coming soon to Hulu. Viewers will see all four episodes of the UK thriller land on the streaming service later this month. Neil Cross wrote the series, which is based on his novel, titled Burial.

Russell Tovey, Bertie Carvel, Amrita Acharia, Nina Toussaint-White, Amanda Root, Paul Bazely, and Simone Ashley star in this series, which tells the story of a man and the lengths he will go to in order to keep a secret.

Hulu revealed more about The Sister in a press release.

“How far would you go to keep a secret? One rainy evening, Nathan is surprised by an unwelcome face from the past. Nathan has never been able to forget the worst night of his life: a party that led to the sudden, shocking death of a young woman. Only he and Bob, an eccentric old acquaintance, know what really happened… and they’ve resolved to keep it that way. But years later, Bob appears at Nathan’s door with terrifying news that threatens to tear Nathan’s world apart. Because Nathan has his own secrets now. Secrets that could destroy everything he has desperately fought to build for himself and his family.”

The Sister premieres on Hulu on January 22nd. Check out a trailer for the series below.

What do you think? Are you planning to check out The Sister TV show on Hulu?