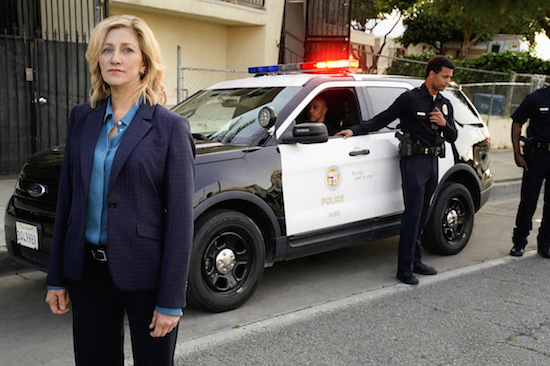 “Health and safety is the job of the police.” CBS just released a new trailer for their upcoming TV show, Tommy.

What do you think? Are you a fan of Edie Falco? Will you watch her new TV show?

I love Edie Falco. I hope this show is a success.