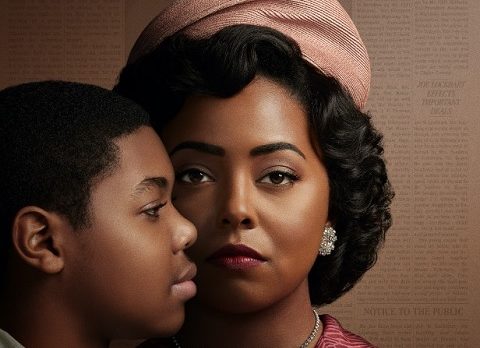 Women of the Movement is finally coming to ABC. The network has released a trailer and announced a premiere date for the upcoming limited drama. The series is based on the true story of Mamie Till-Mobley whose son was murdered in 1955 in the Jim Crow south.

“ABC has announced the premiere date of the highly anticipated limited series Women of the Movement. The six-episode series will air in three parts beginning THURSDAY, JAN. 6 (8:00-10:00p.m. EST), for three consecutive weeks. The series is based on the true story of Mamie Till-Mobley, who in 1955 risked her life to find justice after her son Emmett was brutally murdered in the Jim Crow South. Unwilling to let Emmett’s murder disappear from the headlines, Mamie chose to bear her pain on the world’s stage, emerging as an activist for justice and igniting the Civil Rights movement as we know it today.

Check out the trailer for Women of the Movement below.

What do you think? Are you excited to see the Women of the Movement drama series on ABC?

Have no desire to see this show.