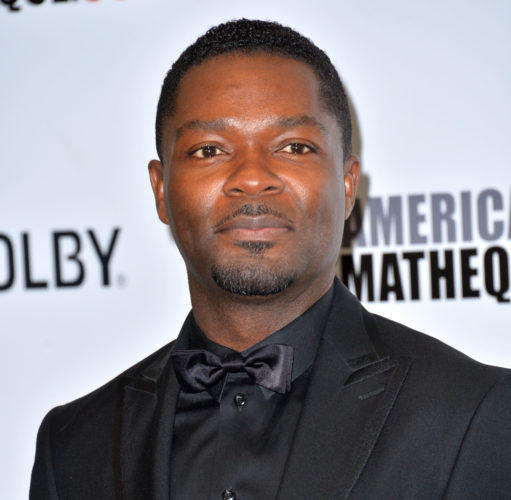 After some confusion surrounding the future of the 1883 television series, we finally have some clarification. There will be a second season and it will revolve around real-life lawman Bass Reeves with David Oyelowo in the lead role.

In February, prior to the first season’s 10 episode conclusion, Paramount+ ordered additional episodes of 1883 — stopping short of calling it a second season renewal. Then, once the first season finale had aired, series creator Taylor Sheridan revealed that he considered the season to be akin to a 10-hour film with a firm ending.

It appeared that Paramount+ and Sheridan were out of sync. One might assume that the upcoming 1932 series would serve as the “additional episodes” order for 1883 but the streaming service had announced both orders separately in the same press release.

Now, it’s clear that viewers are getting more of 1883 after all, albeit with a different story and cast. Paramount+ has announced that 1883: The Bass Reeves Story is in the works. Billed as an “epic limited series”, the show will focus on legendary wild west lawman Bass Reeves (Oyelowo). “Known as the greatest frontier hero in American history, and also believed to be the inspiration for The Lone Ranger, Reeves worked in the post-Reconstruction era as a federal peace officer in the Indian Territory, capturing over 3,000 of the most dangerous criminals without ever being wounded.”

The Bass Reeves series was previously announced as a project produced by Sheridan but seemingly separate from the Yellowstone franchise. In September, ViacomCBS and MTV Entertainment Studios struck an exclusive overall deal with Oyelowo and his wife, actress, writer, and producer Jessica Oyelowo, for original scripted and unscripted series via their Yoruba Saxon productions.

Additional details and a premiere date for 1883: The Bass Reeves Story will be released in the future.

What do you think? Did you watch the first season of the 1883 TV series on Paramount+? Are you planning to watch 1883: The Bass Reeves Story when it debuts?

No, I WANT MORE IF THE Duttons

Want more of lightning with the yellow hair. Bring back the same actors of 1883 for more seasons More of Sam and Elsa

Yes i will watch it despite the fact that the first season was a kind of May’s personal promotion set. It’s all about the era. Just like it anyway

Not a good idea to attach it to the 1883 storyline (ie: the Dutton Family saga) – The Bass Reeves Story should be a stand alone if it is to have any merit. Perhaps Paramount aren’t confident about its appeal and are hoping it can piggy back on Yellowstone and 1883’s success. Seems like Sheridan Taylor wasn’t happy with the idea and bailed.

I felt 1883 was left hanging….thought it would continue the story with more seasons and really don’t feel like we know much about the Dutton history. The left us hanging, and now to find out they are going off on another whole story & charector? Very disappointing.

I would rather see more of the Dutton family starting Yellowstone than a series about Bass Reeves.

Well, the central character of the previous season is dead, so not all that surprising that they had to bring somebody else in.

Maybe Taylor Sheridan has been watching all the Marvel shows on Disney + and is adopting the “One & Done” model that seems to be the case for most of those series?