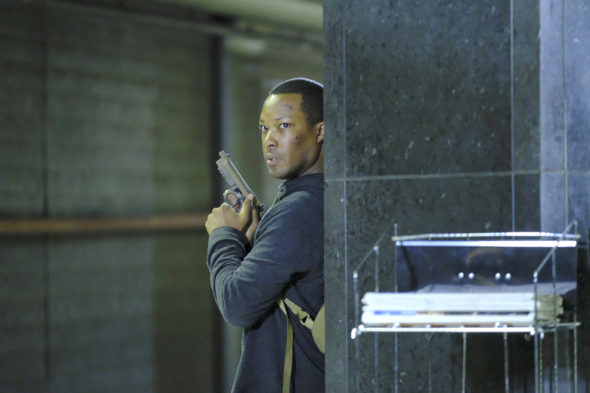 It was good, but they must bring Jack back. It’s just not the same. Jack is the show and can’t be replaced.

I can’t take anymore of the horrible acting and awful storyline. I wish I had seen the same show that some of these commenters on here saw. If they bring this crap back so that carters brother can bang his wife please name it something else so it won’t be associated with the original series.