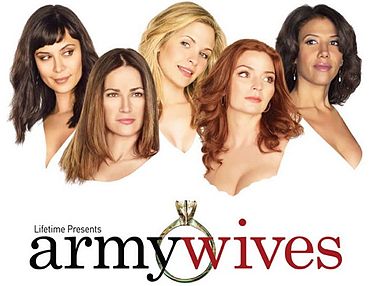 Since most of the original casts have gone, it is not the same as before. Do not look forward to watching the show as before. What happened to the ones that left?????

I’m confused! I thought the last season was the last season?? It sure looked it but I am gald it is back. I just happened to turn the channels last night and saw it again. I knew they had to somehow kill off Kim Delaney due to her alcoholism in real life. Sorry to see that! I rememer her when she was a very young lady appearing on a soap operat.

i love this show. my dad was in service.so i love watching the show on tv . it shows that there is men and women that serves our country and also my dad i would hate to see the show go off air

i love this show my dad was in service and i love watching it. it shows that there is men and women that serves our country and also my dad i would hate to see the show go off air

Being an Army Veteran,,I find this show is very entertaining. It is very realistic and I jope it stays on for many years to come. Thankyou for another season

This series illustrates incredible development of integrity. I hope that it continues for another full season, and that it upholds it’s reputation.

I love the show and hated the way it left us. I look so forward to seeing it return. Thank you for haveing a new series in 2013. Its got to be one of the best series I have seen in a long time.

I love this show, I would like it to air indefinately!! Looking forward for the Season seven in 2013

PLEASE keep this show on TV!! My husband & I love the show…one thing we watch together other than sports!!

I hope to see more season’s of Army wives it is one of my favorite shows.

thank you so much i love this show and the cast .i look forward to watching every week

This is my favorite show, please keep it on!!

I love the show…..please don’t take it off !! Looking forward to seeing the new 2013 shows.

I love this show, one of the best to ever air on tv, please keep it going.