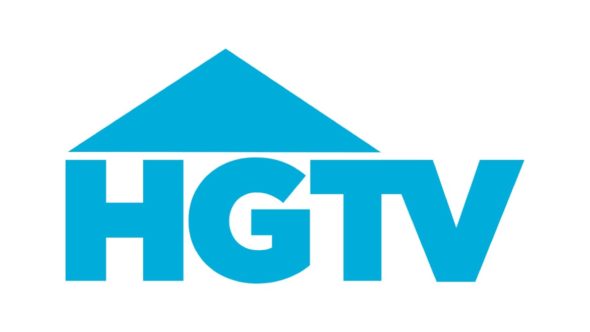 Battle on the Beach is coming soon to HGTV. The new house flipping competition series is now filming episodes, and it will follow three teams as they renovate beachfront properties for a pair of judges, Mike Holmes (Holmes and Holmes) and Mina Starsiak Hawk (Good Bones). Taniya Nayak (Restaurant Impossible), Ty Pennington (Rock the Block), and Alison Victoria (Windy City Rehab) will each mentor one of the teams.

HGTV revealed more about the new season in a press release.

“Cameras are rolling on HGTV’s newest competition series Battle on the Beach where network stars Taniya Nayak (Restaurant Impossible), Ty Pennington (Rock the Block), and Alison Victoria (Windy City Rehab) will each mentor three teams of up-and-coming flippers as they renovate identical beachfront properties. The mentors will put their reputations on the line each week while star judges Mike Holmes (Holmes and Holmes) and Mina Starsiak Hawk (Good Bones) will choose which team wins the featured weekly challenge. The team who adds the most value to their home will walk away with a $50,000 grand prize to use towards their next flip, and their mentor will have ultimate bragging rights. The competition will play out over the course of six hour-long episodes premiering in the summer of 2021.

“The stakes are sky high with a beachfront renovation, and this competition will push some of HGTV’s most seasoned experts to the limit,” said Jane Latman, president, HGTV. “The competitors will get the unique opportunity to have our star mentors guide them through the challenges of a large-scale renovation while they fight to win some big cash.”

A premiere date has not been set for this new series.

What do you think? Will you watch the Battle on the Beach TV series when it eventually premieres on HGTV?

I LOVE watching these shows! Can’t WAIT to see it!!!

Yes and so will alot of my family! My son is in it.