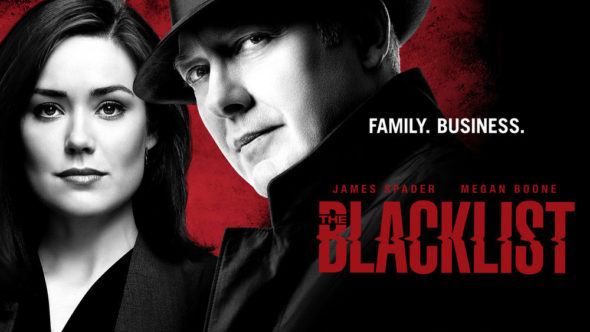 Am I hooked! Binge-watched esp on a Covid weekend. Just so so so sad that Tom and Samar left us. Could the producers somehow ‘ resurrect ‘ them? Or at least give us Tom back ?

The Blacklist should have been scrapped about 2 series ago. The plot is full of holes and the characterisation of Liz is paper thin. Reddington is the only likeable character in it, with humour, consistency and credibly portrayed.

I want to say that your writers are getting worse for this show. It has lost it’s reality as the FBI is a laughing stock on how easy it is for people to escape them in this show even when they are supposed to be surrounded. I think it’s time to end the quest by Elizabeth and end the
show and I’ve watched every episode since it began but am losing interest.

None of your business

The popularity of this show did not decrease.You, “za management”, keep changing the show’s date and hour,plus you put tons of commercials to drive you crazy. The show is excellent,I love it, love it,love it.I did not miss an episode,not only one,and when I missed one because of your stupid transmission date and hour, I’ve seen it anyway on demand. Therefore, cancel those shows you name “comedy” and are addressed to low IQ people,and leave this show alone,don’t touch it because is really entertaining, never boring. I asked you the writers of the “Blacklist” before to cut the crap with… Read more »

Love this show. Very stimulating and keeps you at the edge of your seat. Cast is remarkable. Please continue to give us this great show.

We enjoy watching the show and the drama and surprise plots, would like to see this show renewed, especially when there is not much else on TV with repeats, etc. Thank you.

This is badass show, why they even think that is good idea to cancel it? What, they try to rreplace it with some cr@p from E!.

And NBC do it ! They renew The Blacklist for Season 6 ! T-H-A-N-K-S
We need it ! Can’t wait for the finale episode of this season !

Definitely the best show on TV. It is the only network show I watch faithfully and I have watched from the pilot episode. We all need Reddington in our life. Renew for season 6!!! I even purchase the seasons so my daughter’s (who are away for school) can watch the show!!! Please give us at least ONE more season!!