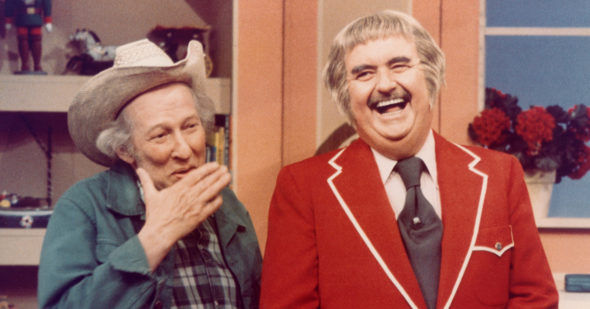 Could there be a Captain Kangaroo comeback? According to The Hollywood Reporter, Mark Wahlberg wants to reboot the classic children’s TV show.

The original series starred creator Bob Keeshan as Captain Kangaroo, who would perform sketches and stories with other characters, guests, and puppets. The show ran on CBS from 1955 to 1984.

On The Ellen DeGeneres Show, Wahlberg revealed he is developing a Captain Kangaroo reboot:

I’ve been trying to figure out cool ways to get my kids to be interested in science, technology, engineering. So I was thinking about what made me interested in school was Captain Kangaroo, which ran for 30 years.

What do you think? Are you a fan of Captain Kangaroo? Would you or your kids watch the reboot?