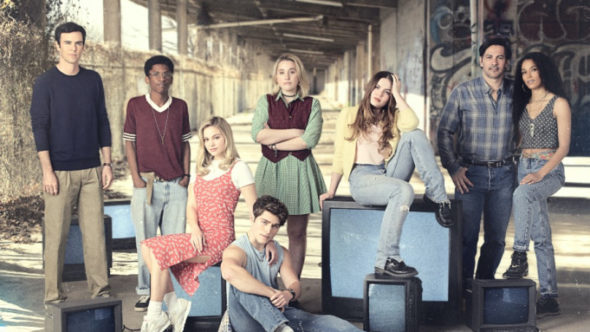 The psychological thriller series will follow a woman’s disappearance and the young women connected to it.

Deadline revealed more about the cast additions to the Freeform series:

“Carnahan plays Derek. Derek has a strong, playful relationship with his kid sister, Jeanette. He is protective of Jeanette and always has her back, even when he’s away at college.

Anders plays Joy Wallis. A polished, wealthy, and modern 90s Texan woman, Joy presides over the ladies who lunch with a domineering presence. She casts a shadow of fear toward anyone who stands in her way.

Cain plays Rod Wallis. Handsome, charismatic and former professional football player, Rod is Kate’s stepfather. He is an empathetic father whose parenting skills are tested over the course of three, complicated, painful years.

Bilderback plays Denise, Jeanette’s straightforward attorney. She has faith in Jeannette, but is not afraid to say the uncomfortable things that need to be said.”

Check out their faces below.

What do you think? Are you planning to check out the Cruel Summer TV series on Freeform next month?