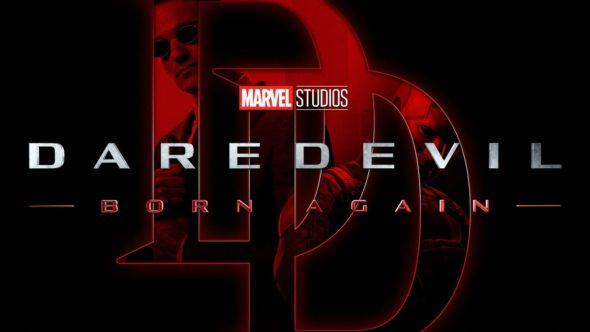 Daredevil: Born Again has added another actor to its cast. Michael Gandolfini (The Deuce) is joining Charlie Cox and Vincent D’Onofrio in the superhero series that’s headed to Disney+. It’s a sequel to Marvel’s Daredevil, which aired for three seasons on Netflix before Marvel pulled its programming from the streaming service. The 18-episode first season will arrive in 2024.

Deadline revealed the following about the upcoming Disney+ series:

Written and executive produced by Covert Affairs creators Matt Corman and Chris Ord, the new installment centers on Cox’s title character Daredevil, otherwise known by the name Matt Murdock, who is an attorney by day and crimefighter by night. D’Onofrio reprises his role as mob boss Wilson Fisk aka Kingpin.

Details about Gandolfini’s character are being kept under wraps; it’s possible he plays an ambitious guy from Staten Island referred to as Liam. Reps for Marvel and Gandolfini had no comment.

Additional details and a premiere date will be announced later.

What do you think? Are you excited to see Daredevil: Born Again on Disney+?

Disney will turn it into a kids comedy, like every other marvel show they’ve ruined.

Look forward to seeing it miss original cast not same without Charlie Cox. Never missed any of it.