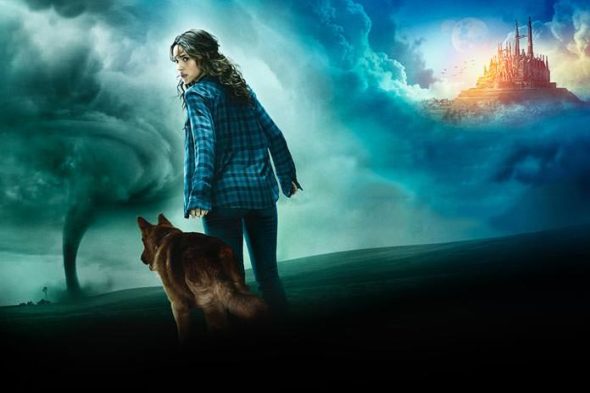 I really liked this series and just went in to check to see when the next season started. Haven’t found confirmation that it’s been cancelled, but appears that way. THIS IS THE EXACT REASON I STOPPED WATCHING ANY PRIMETIME SERIES. The numbers are often not enough for the networks and the don’t care about the people who do watch. It’s truly not worth the aggravation.

SERIOULSY??!!! CANCELLED??!!! OH COME ON GIVE US SEASON 2. I’M FROM THE PHILIPPINES AND I REALLY LOVED IT

This was a fantastic show. It makes me so sad that they would even think of cancelling it. Bring on Season 2!! Who are the raters? They didn’t ask me.

What a perfect start to begin a second series- somebody needs to revisit that idea- don’t leave us hanging like that ! Bring on season 2 PLEASE !