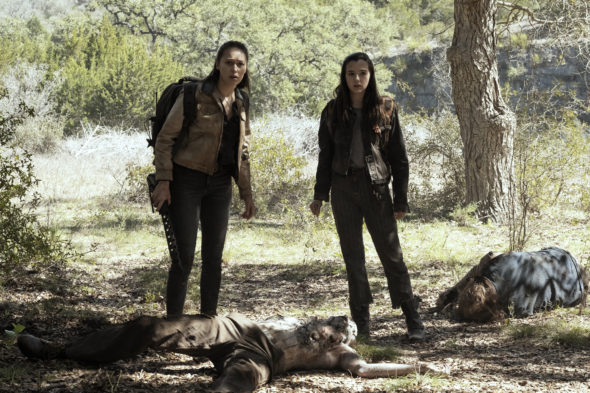 *12/4/20 update: Fear the Walking Dead has been renewed for a seventh season on AMC.

Please, keep Fear The Walking Dead on .I’m trying to learn how to rate it

PLEASE DO NOT CANCEL this TV series I agree with the other viewer though when they start killing off the original ones and start putting new comers in there yea it gets a little different but I still like the fear the walking dead and just hope it isn’t cancel I want season 7.

I like it better when there aren’t too many NEW people. Once they bring on newbies they usually kill off the ones who were there from the gitgo.