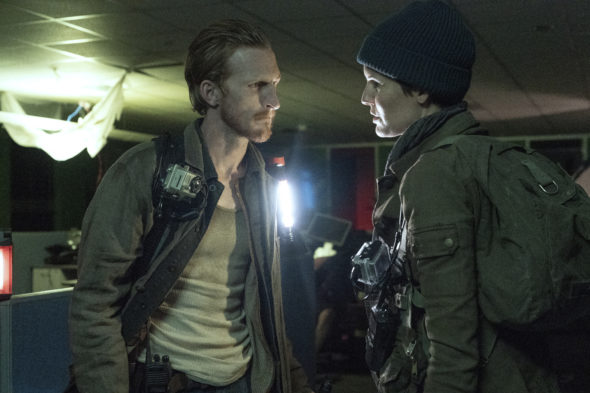 Is this show coming to the end of its lifespan? Has the Fear the Walking Dead TV show been cancelled or renewed for a seventh season on AMC? The television vulture is watching all the latest cancellation and renewal news, so this page is the place to track the status of Fear the Walking Dead, season seven. Bookmark it, or subscribe for the latest updates. Remember, the television vulture is watching your shows. Are you?

Will AMC cancel or renew Fear the Walking Dead for season seven? Though the ratings are much lower than those of the original Walking Dead series, this show remains one of the cable channel’s most-watched scripted series. I’m sure it will be renewed, especially since AMC has already announced that The Walking Dead is ending with season 11. I’ll update this page with breaking developments. Subscribe for free alerts on Fear the Walking Dead cancellation or renewal news.

What do you think? Do you hope the Fear the Walking Dead TV show will be renewed for a seventh season? How would you feel if AMC cancelled this TV series, instead?

I totally enjoyed this one!