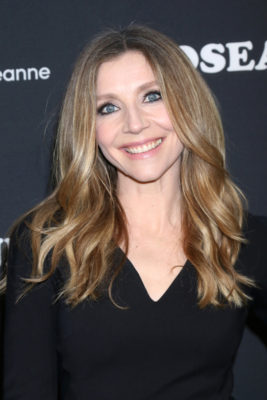 Sarah Chalke is coming to Netflix. Deadline reports the Roseanne star has joined season two of Friends from College.

On Friends from College, Chalke will be playing “Merrill Morgan, a Park Avenue WASP personified. She’s a divorced mother of a teenage boy named Prescott, and she is Alpha to everyone she meets — beautiful, direct, confident; Gwyneth Paltrow minus the West Coast mellowness”

Netflix has yet to announce a premiere date for season two.