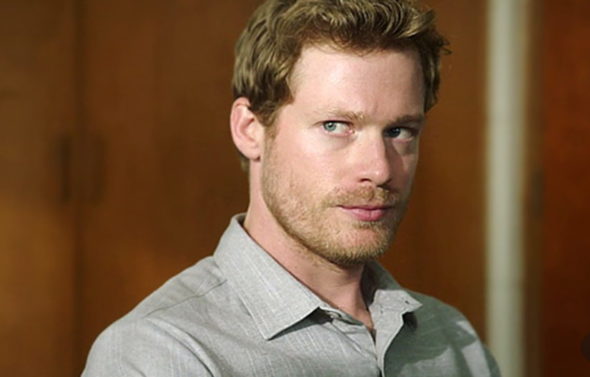 Interview with the Vampire now has its lead. Sam Reid has been cast as Lestat in the television series coming to AMC, per Variety. Reid has appeared in The Hunting (shown above), The Astronaut Wives Club, and other series. Tom Cruise and Stuart Townsend played the character in movies on the big screen.

Lestat is featured in many of the Anne Rice vampire novels, so Reid could be featured in future shows on the network. AMC has acquired the rights to Rice’s entire Vampire Chronicles series of novels, but only the one series is set currently.

Eight episodes have been ordered for the Interview with the Vampire series, and it is expected to land on the cable channel and AMC+ in 2022.

A premiere date and additional casting for the series will be revealed at a later time.

What do you think? Are you a fan of the Interview with the Vampire book and film? Do you plan to watch Reid in the new AMC series next year?

I have all the Rice books..Love every one..HOPE there will be more of her stories made for TV real soon.. Been waiting for this to happen and I am so happy that it will be done soon!!!!!

I’m glad it’s on “regular” AMC, it will be interesting to see what happens with this. Huge fan of Rice. Besides Lestat, wonder who will play the various other vampires and vampirettes.