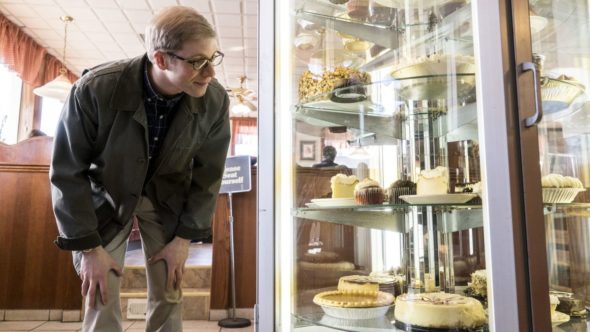 Joe Pera Talks With You is coming back just in time for the holiday season. Adult Swim just announced the TV show’s second season will premiere later this year.

The comedy series follows choir teacher Joe Pera as he explores his hometown in Michigan. Topics include Sunday breakfast, fall drives, sleeping, and the Rat Wars of Alberta, Canada.

Season two of Joe Pera Talks With You is coming to Adult Swim this holiday season. Check out the announcement below:

Big news I can finally share – season two of
'Joe Pera Talks With You' will be coming out this holiday season on @adultswim.

There are 14 new episodes, each with new topics, and I will let you speculate whether this fire hydrant will be introduced as a new major character. https://t.co/jED4yFjs7i

What do you think? Have you seen Joe Pear Talks With You? Will you watch the new season?

I can’t stand to hear him talk. If I turn my TV on and it’s showing, I change the channel to anything asap, like when I hear Trump’s voice. If it’s supposed to be funny, it failed.