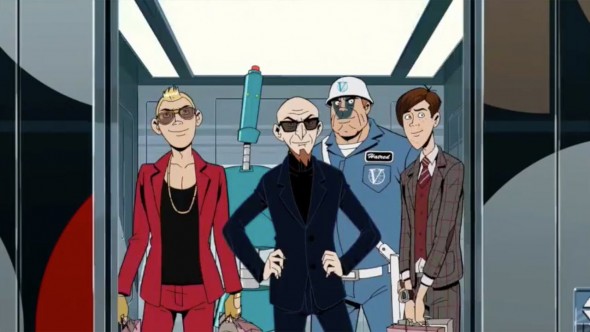 Team Venture is back in action. CBR reports season seven of The Venture Bros. is coming to Adult Swim this summer.

What do you think? Are you a fan of  The Venture Bros.? Are you excited for the new season?