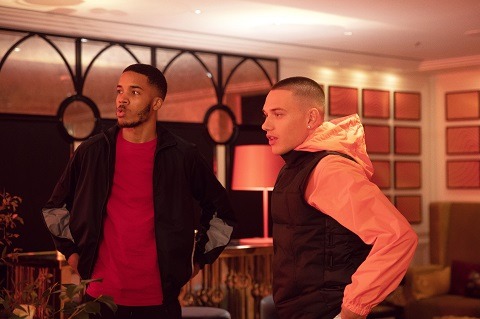 Jungle is coming soon to Prime Video, and the streaming service has released the first photos for the new drama. The series will tell its story using rap music and dialogue.  Jungle follows the lives of several strangers living in inner city London as they each cope with their own unique struggles. Six episodes have been ordered.

Prime Video revealed more about the new drama in a press release.

Today, during the virtual Television Critics Association panel, Prime Video released the first-look teaser for the six-part scripted Original series Jungle. Produced by Nothing Lost, the visually daring and sonically stunning new series presents a distinctive form of rhythmic storytelling rooted in UK rap and drill music, and will premiere Friday, September 30, exclusively on Prime Video in over 240 countries and territories worldwide.

Jungle follows the connected lives of several strangers, each facing their own struggle, viewed through the prism of UK rap and drill music, and gives a perspective on an often-unseen world. Frequently misunderstood, it’s a world where one law governs everything: only the strongest will survive. As the strangers’ worlds begin to unravel around them, they come to the realization that every action, no matter how small, has a consequence.

The series will be told through a unique blend of music and dialogue, working alongside creatively ambitious cinematography and design to create a tilted, timeless version of today’s London. In total, Jungle uniquely features more than 30 of the UK’s top drill and rap artists, such as Tinie Tempah, Big Narstie, Unknown T, Jordan McCann, Double Lz, and Bando Kay. At its onset, the series introduces Gogo (played by Ezra Elliott) and Slim (played by RA). The story unfolds with a variety of contributing roles brought to life by the expansive cast, which also includes M24 as 6ix, J Fado as Chapo, K Koke as Stacks, Jaykae as Willow, IAMDDB as Mia, Seyi Andes-Pelumi as Danial, and AMARIA BB as Bianca. Portraying the city through compelling visuals whilst detailing the many perils of day-to-day life in inner city London, Jungle ultimately seeks to convey a bigger message about the true value of life.

Jungle is produced by UK-based Nothing Lost. The creators and executive producers are Junior Okoli and Chas Appeti.

Check out photos for Jungle below. 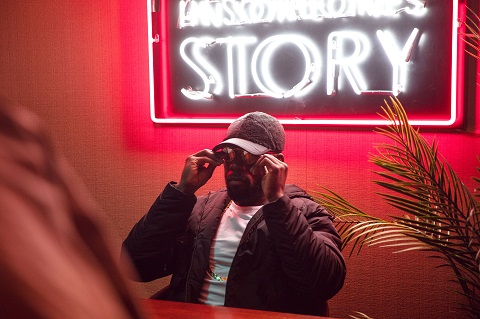 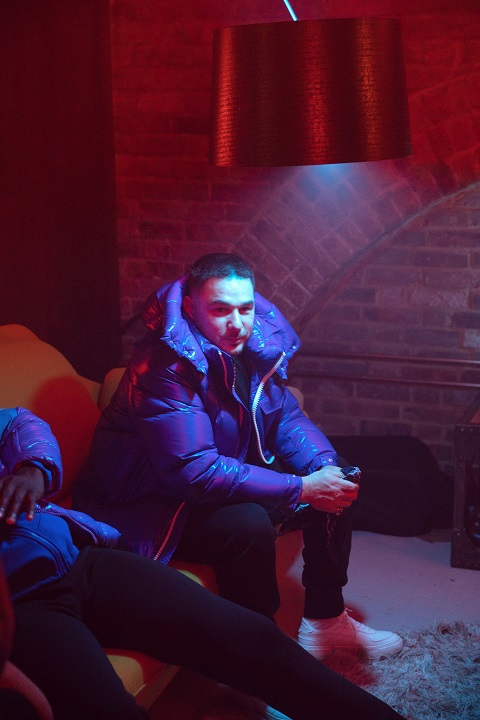 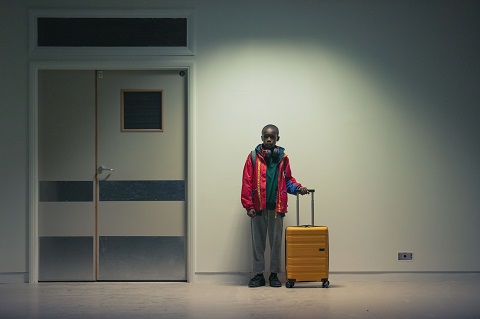 What do you think? Are you planning to check out Jungle on Prime Video next month?