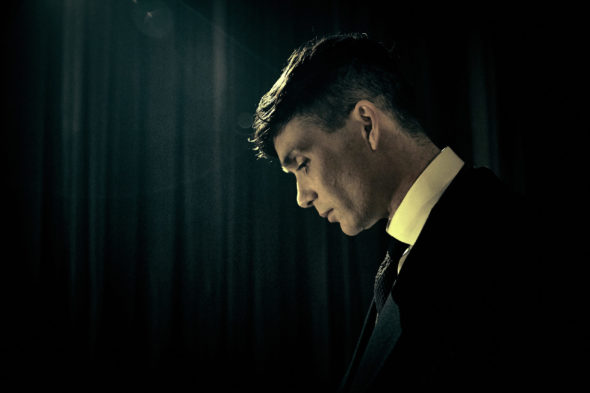 It was announced earlier this week that the Peaky Blinders TV series is ending with season six, but the man behind the BBC and Netflix series made it clear the story would continue in another way. Series creator Stephen Knight has now revealed the there is a movie in the future for Peaky Blinder fans.

The series was originally planned for seven seasons, but that plan was changed due to the pandemic. However, this is not the first time Knight has discussed the possibility of a movie. He mentioned that in an interview in November 2019.

Knight said the following about the future of Peaky Blinders to Deadline:

“Covid changed our plans. But I can say that my plan from the beginning was to end Peaky with a movie. That is what is going to happen.”

Season six of the period drama, which follows the Shelby crime family in the time between World War I and World War II, began filming on Monday. A premiere date for the final season on Netflix has not yet been set.

What do you think? Are you excited that the Peaky Blinders story is continuing, even with the TV show ending?

I love for a movie to take place, I how that will be streaming on Netflix too. Personally I don’t want the series to end at all, but all good things have to come to an end and at least it will end with closure and a movie to boot? Win win if anything!