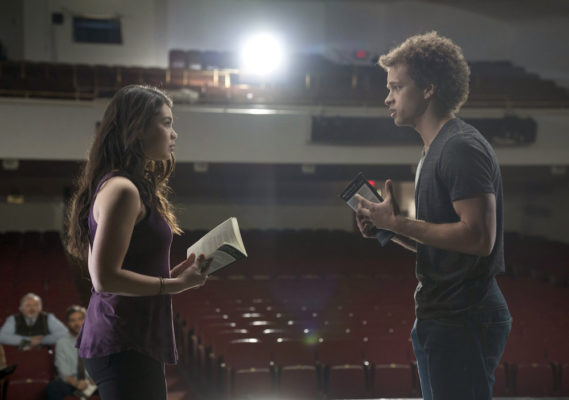 “Being a teenager is hard.” NBC has just released a new trailer for their upcoming TV show Rise.

What do you think? Are you a fan of high school dramas? Will you watch Rise?