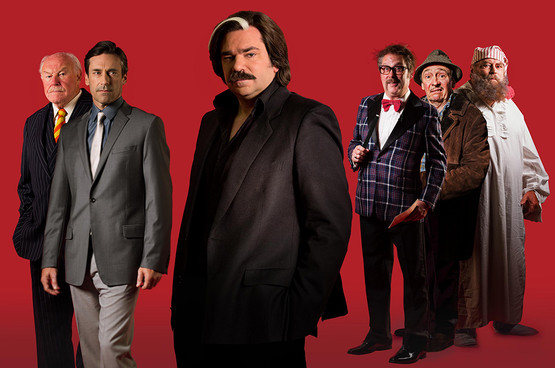 Will there be more Toast of London? Recently, co-creator and star Matt Berry told BBC Radio there will be a fourth season of the UK TV show, Deadline reports.

Speaking to BBC Radio, Berry confirmed he is working on a fourth season of Toast of London. Neither Netflix nor Channel 4 have announced a premiere date for the new season.

What do you think? Have you seen Toast of London? Are you glad there will be more episodes?