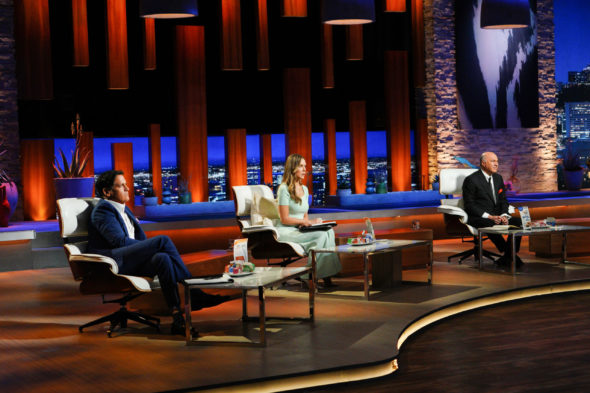 ABC revealed more about the return of Shark Tank in a press release.

Last season, Shark Tank delivered its most-watched season in three years and ranked as Friday’s No. 1 show in Adults 18-49.”

What do you think? Are you a fan of Shark Tank? Are you excited to see these guest sharks in the upcoming 13th season?

Daniel Lubetzky is not a great addition to the Shark Tank. He seems like a nice person, but he is the dullest guest shark of all. I watch every show, dvr old ones, and every time I see him as a guest shark, I am disappointed

Seems a lot of dumb products make the show .I have been trying to get on by sending in emails and went to an audition in dallas .O have a Patented LED LIGHTED Footpegs and Floorboards for motorcycles ,Great safety product as well

I love the tank.

Pretty tired of this show. .., same thing every time it’s on

I never miss an episode of Shark Tank but I can do without the guest sharks. I prefer the original sharks.