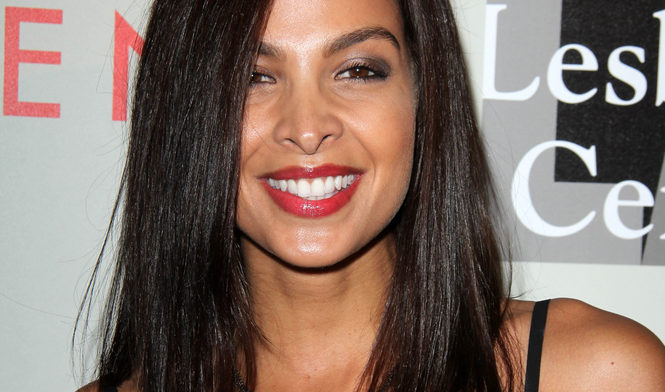 Shooter is coming back for a third season, and a recurring member of the cast has been added. Felisha Terrell has been added to the cast for season three. The actress was last seen in Survivor’s Remorse.

Deadline reported the following about her role on the USA Network drama:

“As Bob Lee (Phillippe) struggles to put an end to the events of Season 2, a nemesis reveals mysterious details surrounding his father Earl’s death, leading Bob Lee towards a startling conspiracy that hits close to home. Terrell will play Carlita, a seasoned military operative who was trained at the same Atlas facility as several of Bob Lee’s adversaries. When the unexpected death of her commander sets her termination in motion, she’s forced to stray from her highly disciplined code.”

Are you a fan of Shooter? Do you plan to see season three? Tell us what you think.

Hope there is a season 4.