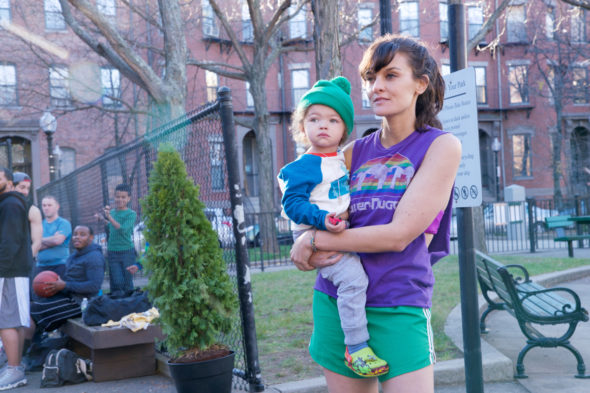 “To the moms!” Showtime just released a new trailer and the premiere date for season two of SMILF.

I like this actress very much, and root for the show. I do however find the attempt at “clever’ in the titles and use of edits – jolting and jagged very annoying.. i know it’s supposed to indicate the actual life of the main character..but style and stylized is no substitute for good writing and directing. That said, I want to see her succeed.. love seeing Rosie O’Donnell in it..she is terrific as always.