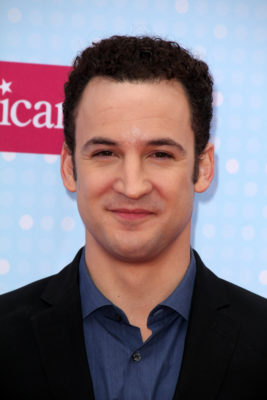 Ben Savage is returning to ABC. TVLine reports the Boy Meets World star will guest on season three of Speechless.

On Speechless, Savage will be playing “a real estate agent who crosses paths with Maya, Jimmy and the rest of the DiMeo family as the future of their home hangs in the balance.”

What do you think? Do you watch Speechless? Are you excited for the new season?