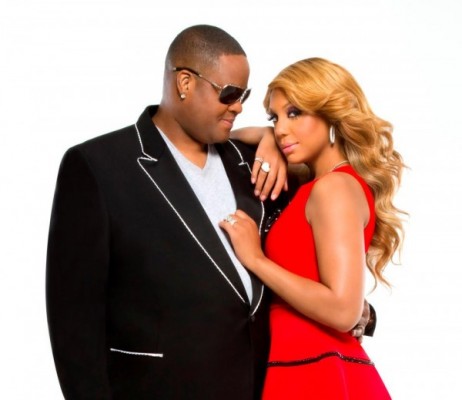 “I don’t want to end up like my parents.” This week, WE tv released a new trailer for season five of Tamar & Vince.

The show follows singer Tamar Braxton, sister of Toni, and her husband/manager Vince Herbert. The new season will see “Tamar and Vince reach a breaking point in their career and marriage. With a new album and a new lease on life, Tamar takes charge and begins to make decisions that could change their relationship forever.”

Season five of Tamar & Vince premieres on WE tv on November 9th at 9 p.m. ET/PT.

What do you think? Do you watch Tamar & Vince? Are you looking forward to the new season?

I am shooketh. So sad they are getting a divorced