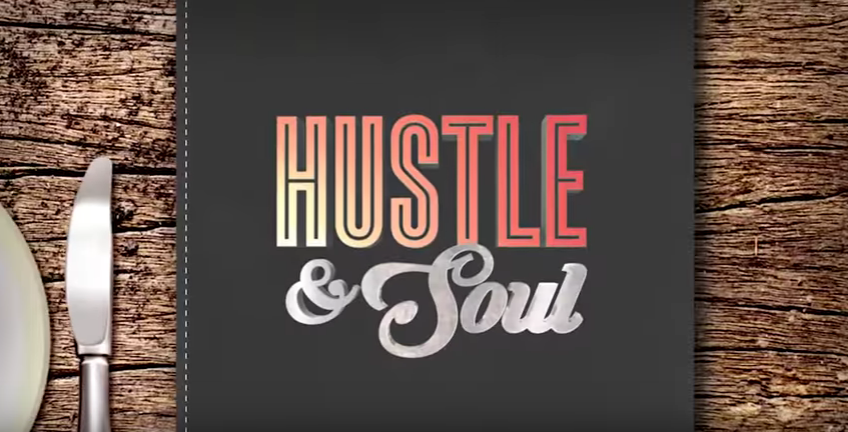 Hustle & Soul is coming back for a second season next month, and a new trailer has now been released to tease the season’s arrival.

WE tv also revealed more about the return of the series in a press release. Check that out below.

“WE tv is serving up a new season of their hit culinary docu-series Hustle & Soul, premiering Thursday, March 22nd at 10pm ET/PT. In season 2, Chef Lawrence Page is back and has big plans to expand the Pink Tea Cup brand, which includes mixing it up with some new additions to his spirited staff. However, love triangles & staff drama threaten to destroy his dreams. If he is going to keep his dysfunctional family together, he may have to keep them apart. Can the Pink Tea Cup family rally and leave their drama at the door? Tune in Thursday, March 22nd at 10pm ET/PT to see who will get burned.”

Do you plan to check out season two of Hustle & Soul? Check out a preview for the new season below, and tell us what you think.

Yes, I will be watching. Loved Season 1 but Season 2 is going to be awesome!!! This is true reality TV. 🙂