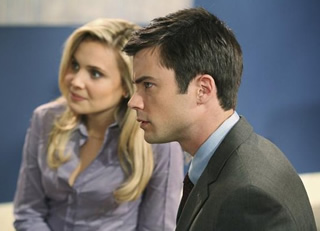 PLEASE DO NOT CANCEL!!!!! My husband and I love watching this show together. I can’t wait for it to be back on air!