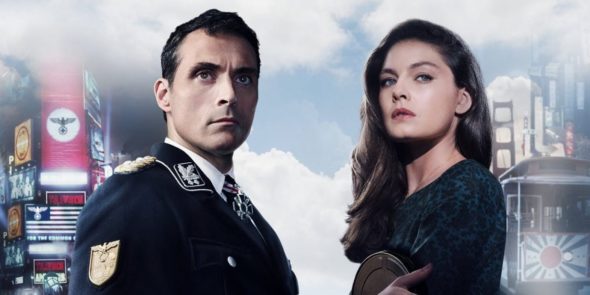 Love the show bit hated the advert for teailer i got every end of episode even if i was the flash and tried to reach for remote. Its wh6 i will cancel my sibscription and only join in free month or 99 pence for a month. If your gone let me bing then stop with the 10 teailers o jad to deal with

I did not like the finale. I think John shod have remained alive with Helen. Bill showed that he changed the course of the end but no further details were shown. The show is wonderful. The end shouldn’t have happened. We wanted to see more of the outcome. Bring it back