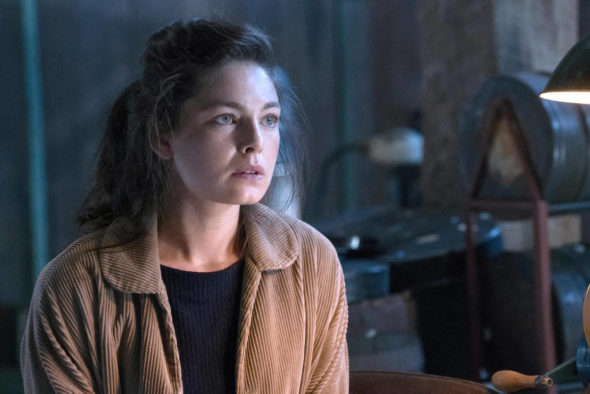 Is The Man in the High Castle returning for another season? According to an inside source, production on season four of the Amazon TV show will begin this fall.

Sources say season four of The Man in the High Castle will begin filming this September in Vancouver and wrap in February. Prime Video has yet to announce a premiere date for season three, but it is expected to debut sometime later this year.

What do you think? Are you a fan of The Man in the High Castle? Will you watch the upcoming season?

Just watched season three and it was great. It has become my favorite series. Can’t wait for season four.

I’ve enjoyed the hell out of it. I think it’s my second favorite show on Amazon outside of Bosch.

Love this series. Will watch it for sure. Hope season 3 comes sooner than later.

Love this series. We will watch it for sure. Can’t wait.

Yes me and the wife been waiting