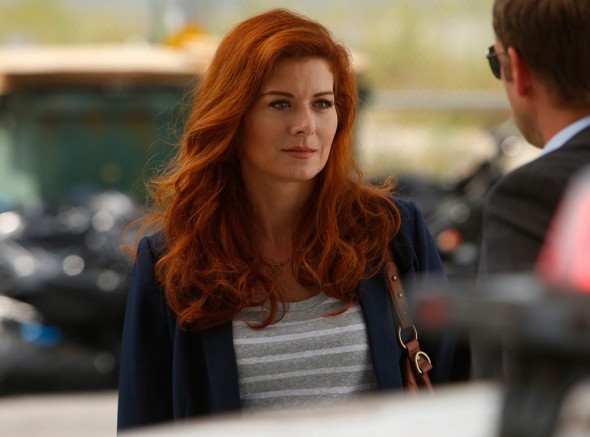 I’m sick to death of hearing about the 18-49 demographic!!!! They are not the only ones who watch tv! It’s like the rest of us don’t count. Well we DO watch TV, buy electronics and advertised products. Maybe we should just boycott tv, any advertised products. We’ll read, travel and forget you all exist. Then we’ll be even

Pleas renew this series. I love the series ,the characters and the cast.

Definitely renew this show. I love the cast and the caracters

Please don’t cancel get rid of reality TV shows instead!!! This is a great show

Love this show. Love the characters. Like not having to constantly think hard about what’s going on or try to figure out what they are saying, or why they are saying it. It’s just a fun, relaxing, enjoyable show. Please don’t cancel.

I absolutely LOVED season one of this show but came to it very late in season two…my biggest complaint is that other than Netflix, there is no other place to catch this show if you missedit on network TV. Hulu does air five episodes but if you missed any of them, you are really lost! WHY WON’T NBC OFFER THIS SHOW ON VIDEO ON DEMAND??? This show could probably gain a few more fans if they did because many people don’t even watch cable TV anymore. I know I would definitely purchase it on Amazon VOD if it were offered.… Read more »

Exellent series. The producers should realize that the actors are brilliant, the storylines keep you watching and wanting more. Debra Messing and Josh Lucas are great in there roles. Please, please keep it going.

best NBC show. Bring the Mysteries of Laura back or at the very least give us a generous 2 hour ending, don’t just leave us hanging

Love the show, please bring back. It’s up agaist ABC’s comedy night. Try Tuesday there is nothing on any of the channels

This is a really good show. A mixture of mystery and comedy. It is nice to have shows like this on the air…everything doesn’t have to be deep and intense. Please don’t cancel!!!

Renew! This is an awesome show. Maybe you need to promote it more

Yes renew it. I love the show and it is a delight to watch…