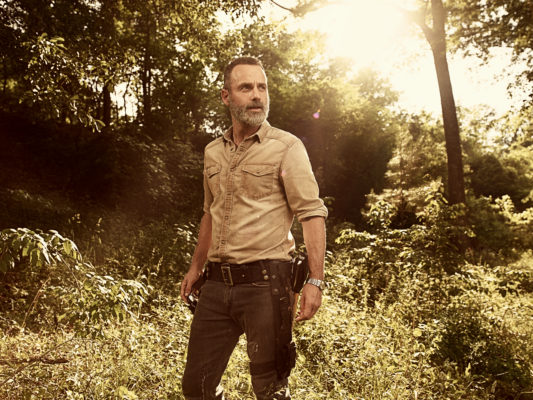 Are ready for the return of Rick Grimes? A new teaser for the upcoming Walking Dead movies has been released, Variety reports.

The movies will focus on Andrew Lincoln’s character, Rick Grimes, who left the AMC series back in 2018. Few details have been released about the project, but the films will pick up with Grimes after the events of The Walking Dead.

See the new teaser from Universal Pictures below:

What do you think? Are you a big fan of The Walking Dead? Will you watch the Rick Grimes movies?

Yes I’m a huge fan since October 31,2010,when first came on AMC of course I would look at Ricky you know that’s Michonne and Rick had a son before he leftTWD and the son will be played by Dwayne Johnson if Kirkland still wants him

I would definitely watch rick grimes walking dead movies, he was the best anyway!

I agree!! I stopped watching the WD once Rick let. I can’t wait for the movie!!

I will love to see Rick Grimes on theater. Going to be awesome!!

I will definitely watch the movie!! can’t wait to see where Rick has been