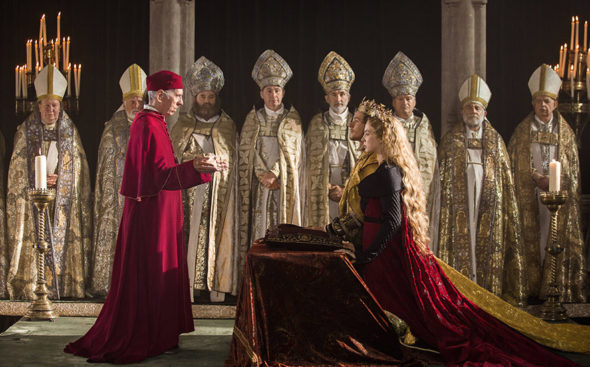 Excellent show and acting! Must have season 2!

I love this series, please continue. But please no nudity, it takes away from the power and beauty of the film.

Loved both White Princess and queen. Disappointed that White Queen is not having Season 2. Also loved the 4 seasons of the Tudors. Looking forward to season 2 of the white princess.

I love this show, please don’t cancel…. Rich with history

I absolutely love both the white queen and the white princess. People should be watching more shows like this. Shows that are rich with history and knowledge. I really wish they would continue with it.