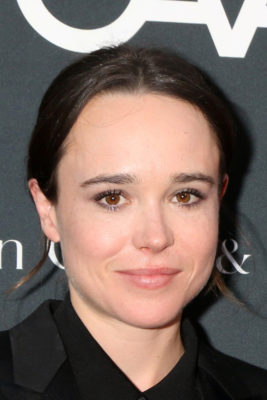 The Umbrella Academy has a new star. Deadline reports Ellen Page has been cast in the upcoming Netflix TV show.

Based on the graphic novels by Gerard Way and Gabriel Bá, the live-action drama “follows the estranged members of a dysfunctional family of superheroes known as the Umbrella Academy — Luther, Diego, Allison, Vanya, Klaus and Number Five — as they work together to solve their father’s mysterious death while coming apart at the seams due to their divergent personalities and abilities.”

On The Umbrella Academy, Page will be playing “Vanya, the black sheep of her dysfunctional family. She’s the only one of Reginald Hargreeves’ adopted children with no supernatural abilities. A meek and insecure wallflower, Vanya struggles to find her place in the world.”

The Umbrella Academy is expected to debut on Netflix in 2018.

What do you think? Are you familiar with The Umbrella Academy graphic novels? Will you watch the TV series?