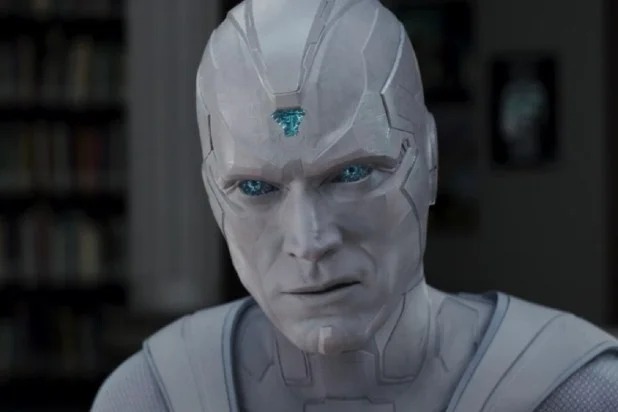 Marvel Studios is looking to add another spin-off to its superhero franchise. A sequel to the Wandavision TV series is now in the works. Titled Vision Quest, the series will feature Paul Bettany returning as a new version of The Vision, which first appeared in the WandaVision series.

Deadline revealed the following about the potential Disney+ series:

Titled Vision Quest, the potential series, which is opening a writers room next week, will be about The Vision (Bettany) trying to regain his memory and humanity, I hear. While the focus is on Vision, word is there is a possibility for Wanda Maximoff (Elizabeth Olsen) to appear, which would make sense given how interconnected the two characters’ stories are in the MCU.

This is would be the second spin-off from Wandavision. Agatha: Coven of Chaos, starring Kathryn Hahn, has already been greenlit.

What do you think? Do you want to see Vision Quest on Disney+? Have you been following the Marvel series?