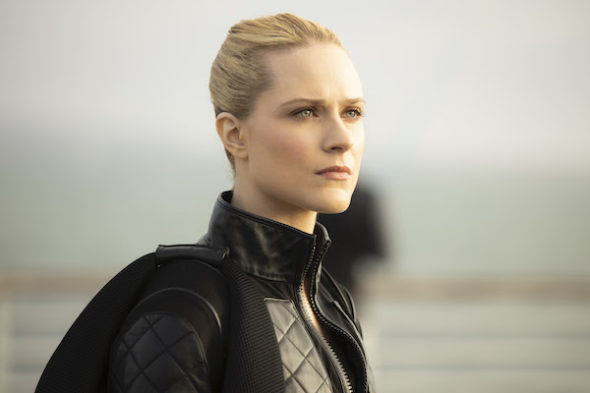 The long wait is nearly over. HBO has set the return date for the channel’s Westworld series. Season three will debut on Sunday, March 15th, at 9:00 PM. Season two finished airing back in June 2018.

The Emmy® winning drama series WESTWORLD returns for its eight-episode third season SUNDAY, MARCH 15 (9:00-10:10 p.m. ET/PT), exclusively on HBO. A dark odyssey about the dawn of artificial consciousness and the birth of a new form of life on Earth, the show was created for television by Jonathan Nolan & Lisa Joy, who are also executive producers.

What do you think? Do you like the Westworld TV show? Will you be watching season three on HBO?

omg season 2 was so boring, can s3 be any worse?